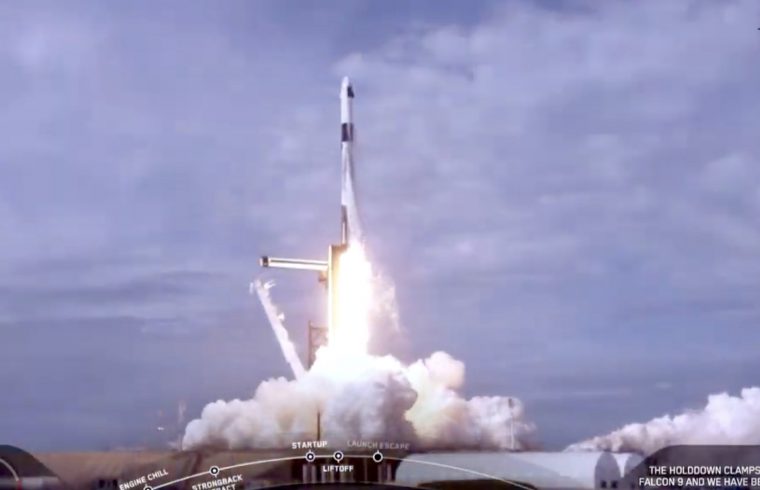 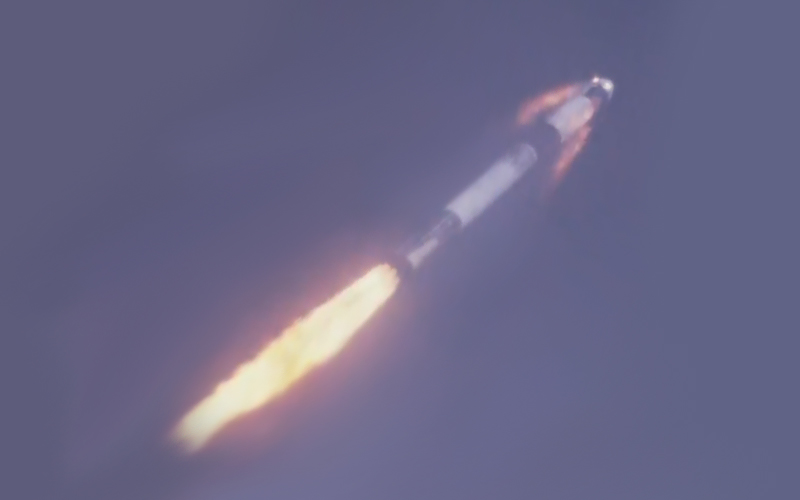 Astronomy of planets in other star systems.